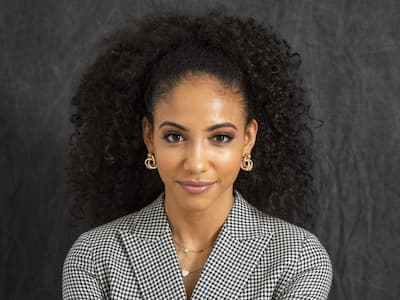 Born and raised in Michigan, Cheslie Corrinne was an American fashion model, beauty pageant, tv presenter, licensed attorney, and the titleholder of Miss USA 2019. She took part in the Miss Universe 2019 competition representing the USA. She finished in the top ten. In October 2019,  she became the New York correspondent for Extra.

Kryst stood at an average height of 5 feet 6 inches ( 1.68 meters). Her weight measured around 50 Kgs (110 lbs). Her black hair was long and curly and she had beautiful brown eyes.

The 30-year-old appeared to be single and had never been married before. She kept her personal life on a low profile therefore, information about her love life is out of reach.

The news of the sudden death of Cheslie was reported on January 30, 2022. Her sad death came after she fell off from The Orion, a 60-story high-rise apartment building in Midtown Manhattan. Cheslie resided on the 29th floor of the building. Her death was ruled a suicide after she reportedly left her mother a suicide note leaving all her belongings to her.

Cheslie attended Northwestern High School. She was then transferred to Fort Mill High School where she graduated. Cheslie attended Honors College at the University of South Carolina. She earned her degree in marketing and human resource management from Darla Moore School of Business. She graduated with a  Juris Doctor and Master of Business Administration from Wake Forest University School of Law.

Kryst took part in the Miss Universe 2019 competition representing the USA. She, however, came in the top ten. In 2019, Cheslie became a New York correspondent for Extra.  She was nominated two times for the Outstanding Entertainment News Program at the 47th Daytime Emmy Awards and at the 48th Daytime Emmy Awards.

As a licensed attorney, she worked at Poyner Spruill LLP, practicing complex civil litigation. She had previously worked pro bono for clients who were low-level drug offenders. In addition, she worked with Brittany K. Barnett to free a client who was sentenced to death. She was the founder of the Fashion blog White Collar Glam.

Kryst made a fortune from her successful career as a fashion model, lawyer, and tv presenter. Her net worth was in the range of $1 million – $5 million. 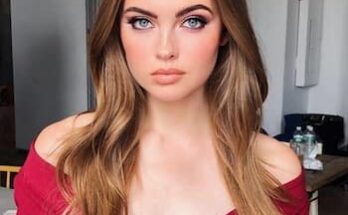 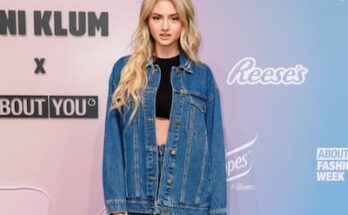