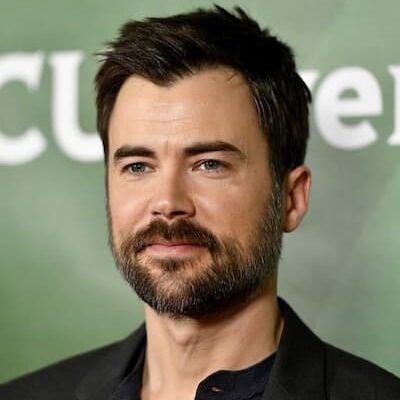 Matthew Clayton Long professionally known as Matt Long is an American actor. He is known for his appearance in the NBC drama series Manifest playing the role of Zeke Landon. He is also known for his roles in Jack & Bobby, Ghost Rider, Sydney White, and the medical drama series Private Practice.

Long was born in Winchester, Kentucky where he was also brought up. His father worked as an insurance salesman while his mother was an assistant teacher. He was raised alongside his younger brother called Zach Long. On matters concerning his education, Matt went to Western Kentucky University. He was a member of the Sigma Alpha Epsilon fraternity.

The actor is a happily married man. He married his wife Lora Chaffins in 2005. They have been together for about 15 years. The two met back in college when they were both attending Western Kentucky University. After dating for years, Matt finally popped the question and proposed to Lora. They have two children; a daughter and a son. Their son was born in March 2020 during the pandemic.

Matt guest-starred as Ryan Millersonp in the tv series Timeless. The tv series first aired on October 3, 2016, on NBC. It is created by Shawn Ryan and Eric Kripke and stars; Abigail Spencer, Matt Lanter, and Malcolm Barrett. The team of three work together to stop an organization from changing history with the use of time travel. After graduating from college, Matt decided to pursue a career in acting.

His first role was in 2004 when he appeared as Jack McCallister in The WB drama series Jack & Bobby. He played the character of Dylan Hewitt in The Deep End. His other credits include films and tv shows like; Gilded Lilys, Lucky 7, and Homecoming. In 2019, he was cast as Zeke Landon in the NBC drama manifest. In season two of the show, Matt became a main cast.

Matt’s net worth is estimated to be $2 million as of 2021. He has acquired his net worth from his successful career as an actor. 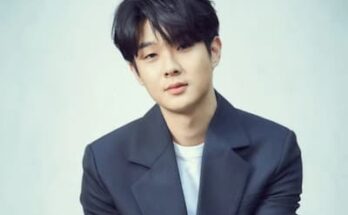 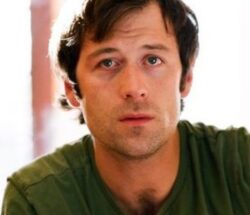