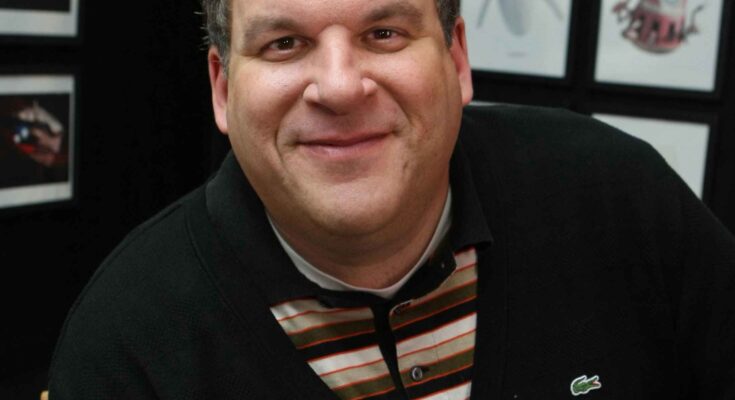 Jeffrey ‘Jeff’ Garlin is an American actor and stand-up comedian. He is famous for playing Murray Golberg in the ABC Sitcom, The Goldbergs. He also plays Jeff Greene on the HBO Sitcom, Curb Your Enthusiasm. Garlin has always wanted to be a comedian since he was eight years old. He was inspired by Jimmy Durante when he attended a performance in Chicago.

He is a man of tall stature. Garlin stands at a height of 6 feet and 1 inch. He weighs 118kilograms.

His father was the owner of a plumbing supply business called Bilko while his mother played in community theatre. He has a younger brother called Michael.

He married Marla Beth Cahan in 1994. They were blessed with two children, Duke Garlin, and James Garlin. The couple had been together for almost 25 years but got a divorce in 2018.

He went to Melzer Elementary School in Morton Grove, Illinois where he enjoyed playing sports. In 1980, he graduated from Nova High School in Davie, Florida. He then went to Broward Community College and studied film at the University of Miami.

He was 22 years when he came back to Chicago to pursue his stand-up comedy career in 1984. He made a performance with the comedy troupe called The Second City and worked at the box office with Stephen Colbert.

During the 1980s he lived in Wrigleyville, Chicago where he became close to OBrien, a comedy writer. Denis Leary and Jon Stewart hired Garlin to help develop their specials. He was the stage director for their shows and also wrote scripts.

Aside from being a stand-up comedian, Garlin has various appearances in film and television. These include: Dr. Katz, Arrested Development, Everybody Loves Raymond, Late Show with David Letterman, Tom Goes to the Mayor, The Life and Times of Tim, The Daily Show, Late Night with Conan O’Brien, and Entourage.

According to NBC News Jeff left the Goldbergs Sitcom due to allegations of behavioral misconduct. Therefore, his character on the Golbergs will be killed off in the tenth season.

He has acquired his wealth from his career as a comedian, actor, author, voice artist, and director. His net worth is estimated to be $20 million. 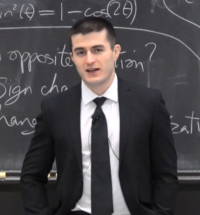