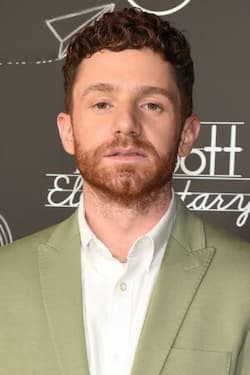 Perfetti was born in Rochester and raised in Webster New York. He was born to his parents whose information he is yet to disclose. Perfetti has not disclosed any information about his siblings if he has any. Chris went to Webster Schroeder High School. He graduated from the Conservatory of Theater at the State University of New York at Purchase.

Perfetti has not disclosed any information about his marital status or relationship status. Therefore, it is hard to determine if he is married or not. He has managed to put some of his personal information away from the public. Further details will be updated.

Chris Perfetti In The Dark

Perfetti is known for playing the role of Ben in the American crime drama television series In The Dark. The tv series created by Corinne Kingsbury debuted in 2018 on The CW. He has also appeared as Charlie in the playwright Sons of the Prophet for which he received a Theatre World Award.

In December 2012, Perfetti was cast in Bomber in the revival of Picnic by William Inge. Further, he played the role of Ariel in The Tempest at the Delacorte Theater. His other appearances include in movies and tv shows like; The Surrogate, Minyan, Submissions only, Next Caller, Crossbones, and Looking: The Movie.

Perfetti has an estimated net worth of $1 million as of 2022. He has been able to acquire his impressive net worth from his successful career as an actor. 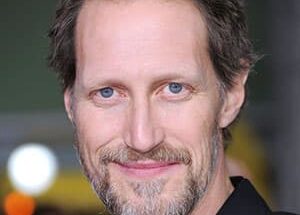 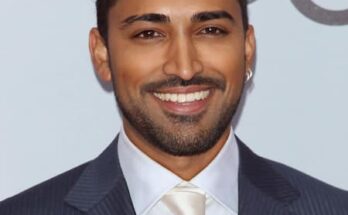 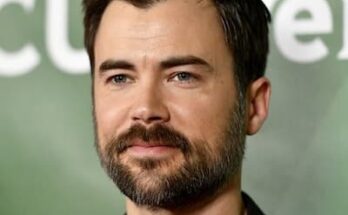