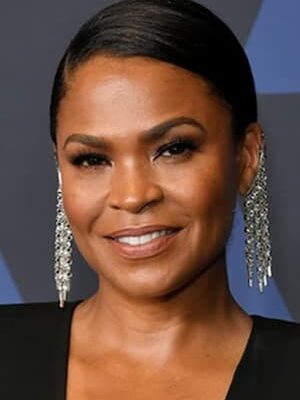 Nia Talita Long a native of New York, is an American actress best known for starring in films like; Boyz n the Hood, Love Jones, Soul Food, and Big Momma’s House. She is also known for starring as Beullah “Lisa” Wilkes in The Fresh Prince of Bel-Air. Long is the recipient of several awards including; three NAACP Image Awards and a Black Reel Award.

Long was born in Brooklyn, New York City, and has lived in Iowa City and Los Angeles. She was born to her parents Talita Long and Doughtry Long. Her mother was a printmaker and teacher while her father worked as a high school teacher and poet.

Long’s parents divorced when she was two years old. Her mother moved to Iowa to study fine arts and then later moved to South Los Angeles. Her father lived in Trenton, New Jersey. Long has an older half-sister named Sommore. She is also an actress and comedian.

Nia has an older half-sister named Sommore an actress and comedian. She is best known for being the first female host of BET’s stand-up show Comic View. She is also recognized as one of the four female comedians that headlined The Queens of Comedy tour. As an actress, she has made appearances in films like Soul Plane, and Friday After Next.

Long has been in a long-term relationship with Boston Celtics head coach Ime Udoka. The couple started their relationship in 2010. They got engaged in 2015, however, Long has stated that she has no plans of getting married. The couple has a son together born in 2011. Long has another son from a previous relationship.

Nia was cast to play the role of Beullah “Lisa” Wilkes on the American tv sitcom The Fresh Prince of Bel-Air. The show created by Andy and Susan Borowitz aired on NBC from September 1190 to May 20, 1996. Nia acted alongside actors, Will Smith, James Avery, Janet Hubert, and Alfonso Ribeiro.

Nia’s earliest role was as Darla Perkins in the Disney television movie, The B.R.A.T. Patrol. She later landed the major role of Kathryn “Kat” Speakers on Guiding Light. In 1991, she was cast as Brandi in the film Boyz n the Hood. In 2003, Long was cast as NYPD officer Sasha Monroe in the drama Third Watch. 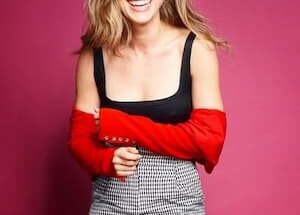 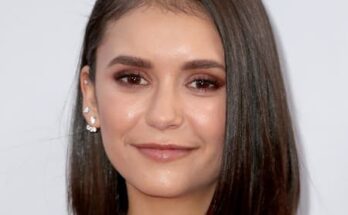 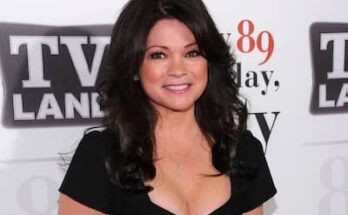