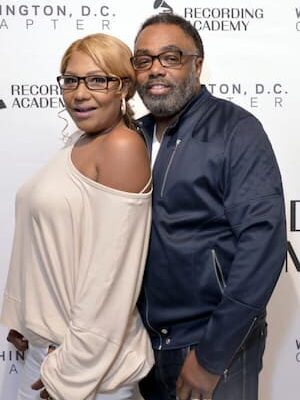 Kevin Surratt is an American reality television personality, producer, and celebrity husband to the late Traci Braxton. She was a singer, reality tv star, and radio personality. Traci sadly passed on at the age of 50 on March 12, 2022. She died from esophageal cancer.

In addition, he produced the show Great Day Washington in 2019. The same year, he served as a co-producer on an episode of the show The Champ. The show premiered on July 26, 2019.

Kevin is 5 feet 10 inches tall which is approximately 1.78 meters. He weighs approximately 75 Kg (165 lbs). His hair is black paired with his brown colored eyes.

Surratt was born and raised in the United States. He has not disclosed any information about his parents and siblings, however, this information will be updated.

Surratt and Traci got married on August 31, 1996. They had been married for 25 years as of 2021. The two also appeared on the reality show Marriage Boot Camp: Reality Stars.  Traci and Surratt have one son called Kevin Surrat Jr. He is married to his wife Olivia and they have a son Kevin Surrat, III.

Braxton died on the 12th of March, 2022 from esophageal cancer. She was 50 years old at the time of her death. The sad news of her death was announced by her sister Toni Braxton on her Instagram account.

The message stated, “It is with the utmost regret that we inform you of the passing of our sister, Traci. Needless to say, she was a bright light, a wonderful daughter, an amazing sister, a loving mother, wife, grandmother, and a respected performer. We will miss her dearly. Traci passed this morning as the snow was falling, our angel is now a snowflake. We ask that you respect our privacy as we plan to send her home with love, celebrating her life. We are family forever”.

Kevin also went on Instagram to talk about his wife’s death. He expressed how heartbroken he was to lose the love of his life. Their son Kevin wrote on his Instagram account, “When I heard the news about my mother being  sick first thing she said was I’m going to fight and beat this.”

Traci and Surratt have one son called Kevin Surrat Jr. He is married to his wife Olivia and they have a son Kevin Surrat, III. 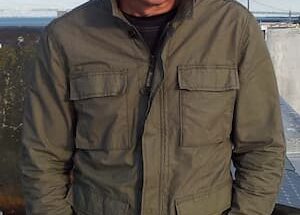 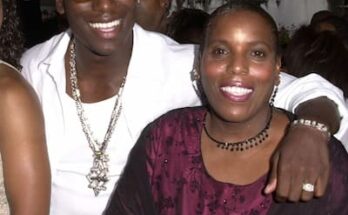 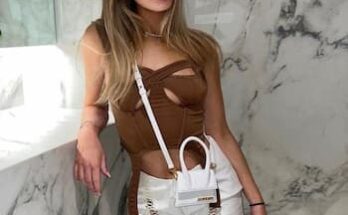